Lakewood As the city of Lakewood celebrated it’s 65th anniversary, the city council wanted to recognize 21 community service groups and organizations which have made a significant impact on the Lakewood community. On February 10, Su Casa was honored to be included in this select group for its 40 years of providing domestic violence shelter and services.

Along with the trophy and recognition during the event, Su Casa will be permanently listed on the Lakewood Pillars of Community. Currently the Pillars are being relocated from outside of the civic center buildings to inside of The Centre. 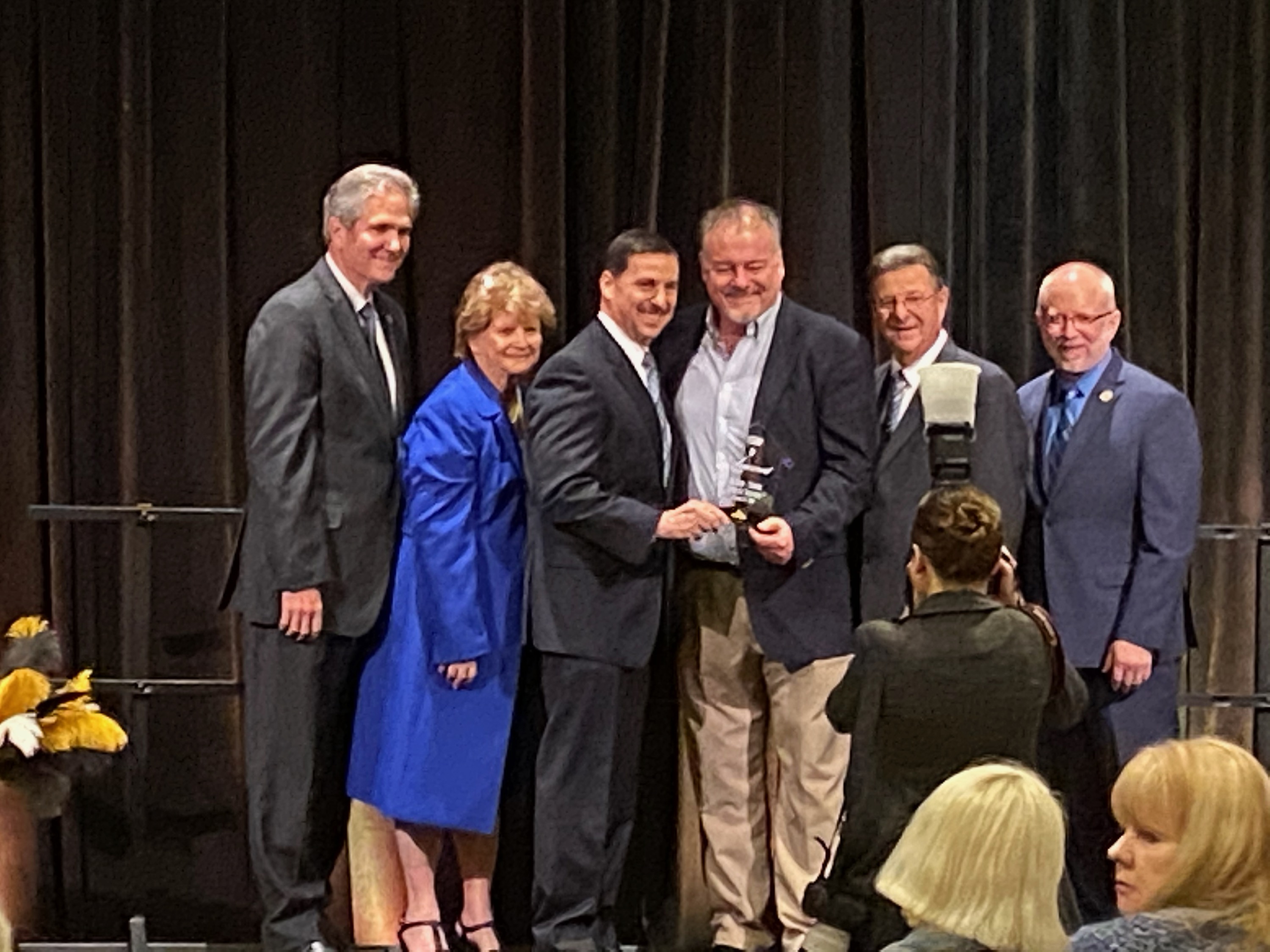