The socks were donated by the clothing manufacturer Bombas. We received socks in all sizes to fit young children, women, and adults. This is such an important donation as so many of our participants come to us with only the clothes on their backs and look to Su Casa to provide emergency clothing.

Bombas is internationally known with a corporate culture to give back to the community. The company was founded in 2013 through a crowdfunding campaign. Later in 2014, the founders of Bombas appeared on the television show “Shark Tank” and were able to secure a major deal which lit the fuse to launch the company into prominence. To date, Bombas has donated over 39 million pairs of socks to over 3,000 charity partners 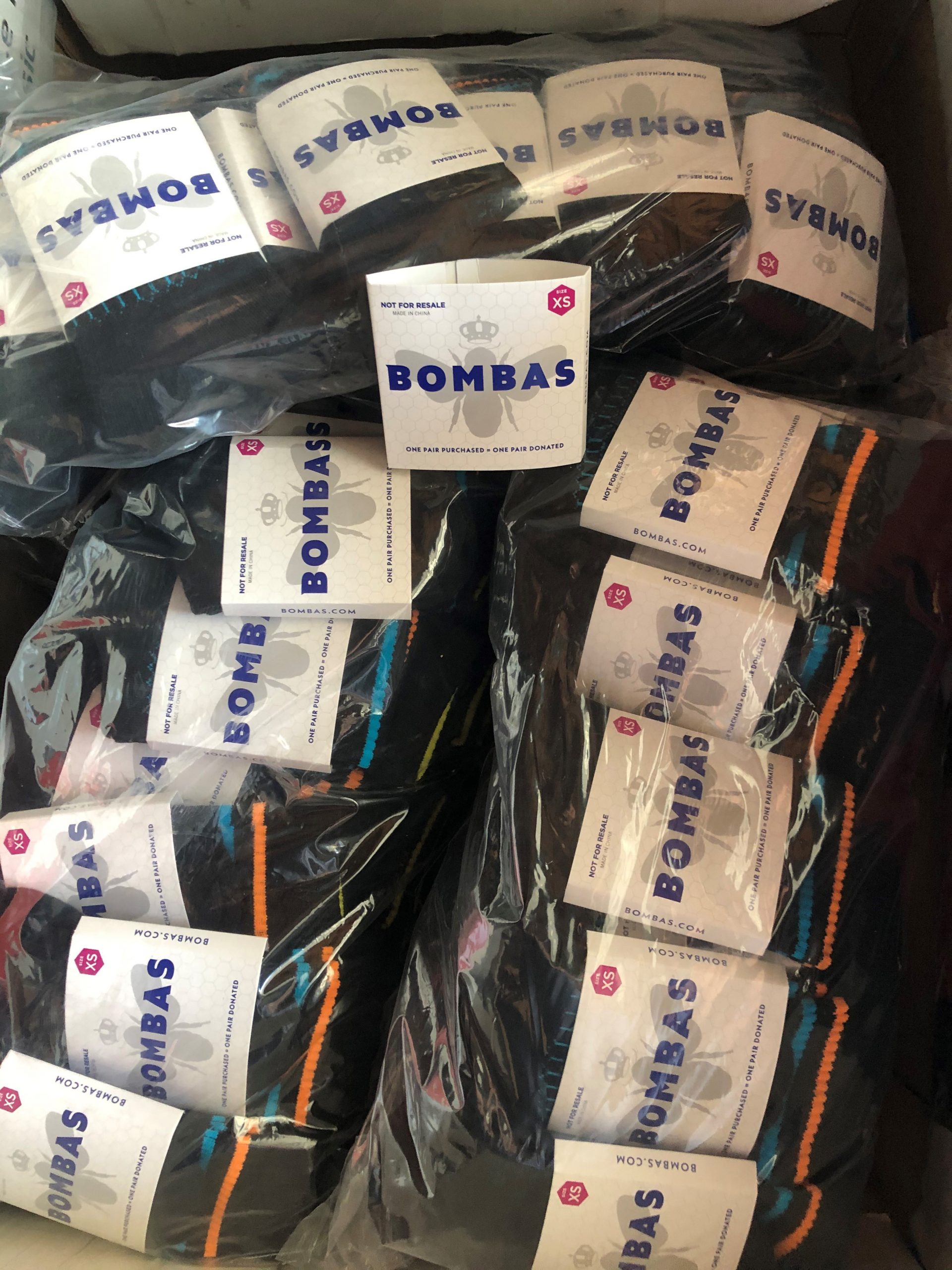